Another News Station Gets Pwn3d

by Jeff on September 8, 2005 in ROTFLMAO!, Uncategorized • 0 Comments
Share This

Oh, man, there are few things funnier than the news media having something go wrong on the air. I just found this – apparently, it happened a year ago – from a tv station in the Carolinas.

I love the internet for exactly this kind of thing. Woot!

So, a station in the Carolinas reports on a snow storm. They allow folks to post their school and business closing through the internet. Apparently, the postings went UNFILTERED directly to the tv screen. Not smart.

A group of students caught on and began adding their own messages to the bottom of the screen. A couple are hacker/internet messages, but some are just damn hilarious.

Read the crawl at the bottom of each image. Enjoy! 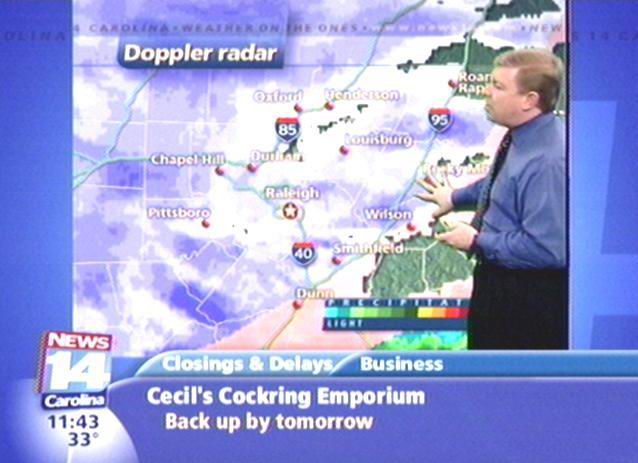 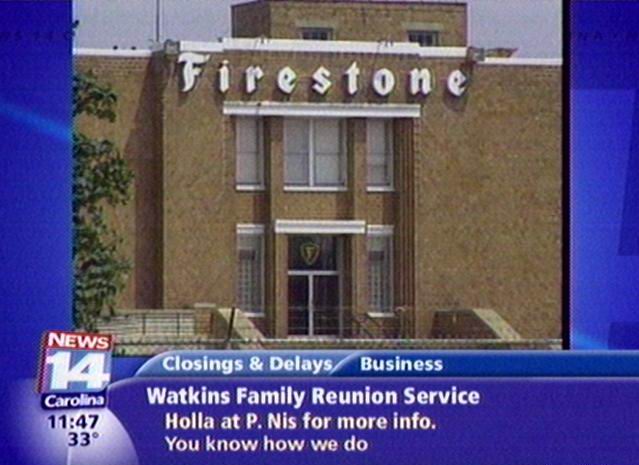 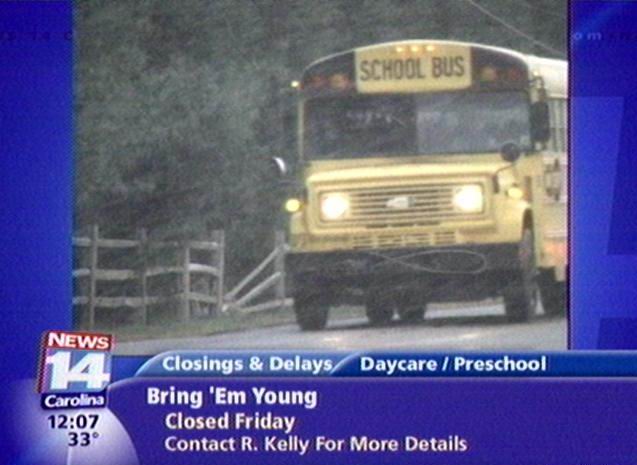 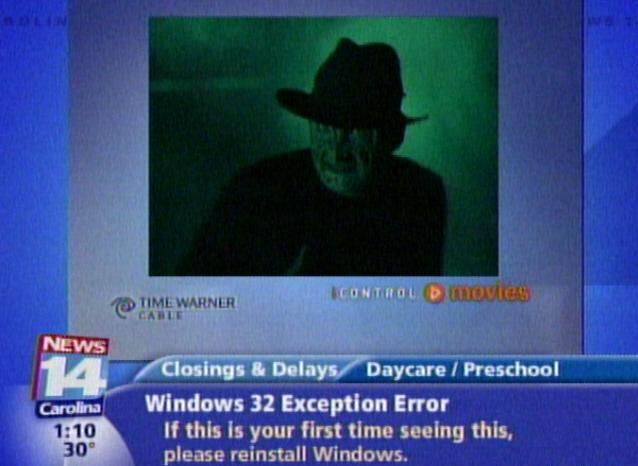 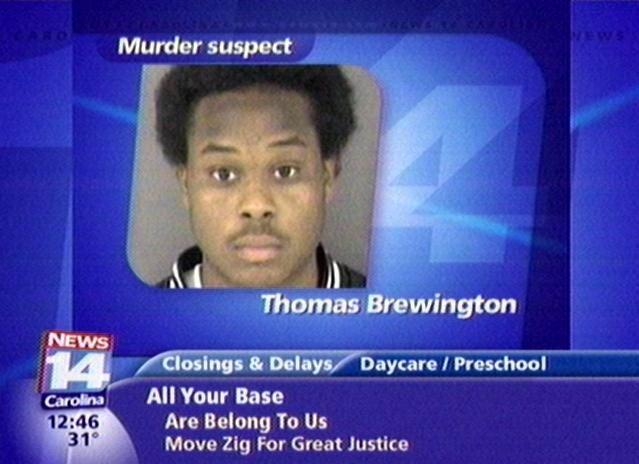